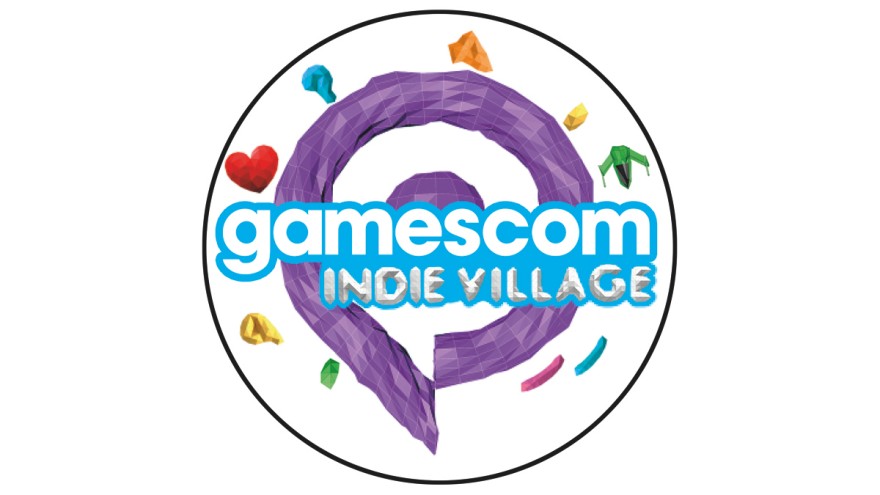 Okay, so for today’s Stray Sheep I wanted to talk about my first impressions on the GamesCom. In d(i)etail. Have fun.

I originally planned to play Bioshock today as “Late to the Party #2” but I should get this small little article out asap since the last day of GamesCom was yesterday (Saturday, the 24th of August). Also, I wanted to post the interviews I did in the following days… So LttP#2 will have to wait! For now.

For this post, I planned on talking about what I did before and at the GamesCom and then reflecting on what I could’ve done better in the same paragraphs.

So, I basically went to the GamesCom this year, for the first time. It’s, according to Wikipedia, the biggest gaming-convention on Earth! So, naturally, you’re going to have to book in advance. Since I live in Wuppertal which is only a 40-minute-train-ride away from Cologne (Köln Messe/Deutz, I didn’t have to plan for a place to sleep at and hence I can’t talk about that stuff.

GamesCom starts at 10am but I went there a bit late at 10:30 am since usually people storm the place to get an early look on Tripple-A titles like Borderlands 3, FF7 Remastered, Cyberpunk, etc. without having to wait for too long. My train (the RB48) was a twenty minutes (which is a bit of a German Meme, btw. “Sänk ju for träseling wis Deutsche Bahn!”), so I was tempted to take the RE7 (which also would’ve gone to Cologne) but it was way too full and I didn’t want elbows to end up in my stomach for forty minutes.. So, instead, I took the RB48 that arrived a bit after that one.

Since people think that the first train possible is the fastest, they usually just take that, leading to the next train to be relatively empty. I was able to sit down and enjoy conversations during that 40-minute train ride and had the comfort of having no elbow in my stomach.

So, keep in mind: There’s usually an empty train after the full train.

Once I got there, I got in quite easily. Security was really fast and since I had my ticket on my phone, I didn’t need that much time to get into the actual halls either. Most people print their tickets out but having them on your phone works, too. Most tickets also come with a train ticket, so you can save up on that, too.

But you should check what bus/train lines you’ve gotta take and what’s covered by the GamesCom-train/bus-ticket! Getting caught without a ticket on the train leads to a hefty fine of 80€ (about 90 US$)! Just don’t risk it. It’s not worth it.

In the halls themselves, I’d recommend getting a plan of the halls and stuff since I got lost quite often. Also if you want to play games that require you to be 18+ you should get one of those bracelets that can be acquired at most corners. Just bring your ID and it’s done quite fast. They’re also neat souvenirs – and I feel like I missed out on them, but I didn’t need them for the games I wanted to play.

I recommend talking to people! You can meet quite some cool people there. I met someone from Regensburg who was cosplaying Teemo from League of Legends. While meeting new people isn’t my favourite thing to do, it’s a lot easier to navigate through the halls when you’re with someone experienced.

This year, they increased the width of the hallways, so that it’s less cramped. If you’re claustrophobic, the GamesCom may not be the best goal for you but there’re also a lot of ways around the masses of people in wide outdoor-areas!

I previously mentioned Tripple-A-titles like FF7 and Borderlands 3 but I didn’t line up for any of them. The reason for that was the fact that I only was at the GamesCom for one day. I planned on making use of the full 10 hours and most of the waiting lines for those games required you to wait for 3+ hours which I just couldn’t be arsed to do.

If you want to wait that long, go ahead, but you should bring some sort of box to sit on or even a folding chair with you, as it can be quite a long wait. Also, don’t forget enough water, some food and a book as the wait can be quite long and as the halls are really hot with that many people!

I ended up checking out the new Indie Hall/Indie Village. I had a great time there talking to a lot of Indie Devs and even testing out new games that I’ve been excited about for quite some time, like Ring of Pain, Tunic and other games!

I sadly didn’t get to play Children of Morta since it was only accessible in the Business-area. The same goes for Cat Quest 2! I was really bummed out about that, especially since I’ve been searching for those games for a full three hours in between interviews only to find out that I just couldn’t get to them anyway. Sucks!

So, I guess next time I should find out in advance which games are in the Business Area (for “actual” journalists) and which ones are in the Normie-Zone.

I never got a chance to play ScorcheBringer since seemingly the testing-spaces were always occupied when I went there. So, next time I should stick around a bit longer for games like that. A fifteen-minute-wait is nothing compared to the half-hour wait for Blacksad (that I’ve stuck through, although I’m quite an impatient lad) or the three-hour wait for FF7 (that some people go through).

At last, I’d recommend talking to the Devs. They’re awesome! I love the whole Kingdom-franchise from the first game (at the time it was just “Kingdom” but it’s now called “Kingdom: Classic”) to the last and I always wanted to meet the devs! Even got to hug them and ask them some questions about their inspiration and development, which was really interesting! Stay tuned for that one, as well :D

So, this is the “Guide through the GamesCom”, I guess?

As for my impressions, at first, I felt really lost but after a bit, I started to warm up and enjoy myself by quite a lot! I got to test out about 70% of the games that I planned on playing and if I had maybe booked for more days, I probably could’ve finished even more and even done other stuff like visiting the event-area or the cosplay-village.

At this note, I’d recommend booking tickets in advance, as they are sold out quite fast! Also, the event gradually fills up more and more. Wednesday was the emptiest, according to a friend who’s been there on both Wednesday and Thursday, and apparently, the weekend doesn’t get emptier (as more people have more time to go, duh). According to their website, blogs of my reach don’t count as journalists and can’t get into the business area, which I’m a bit bummed out about, but that’s life, I guess. I’m no professional, after all.

Anyways, I hope you enjoyed this post of mine! The Interviews are coming out soon as well, so stay tuned for those.

Always breathe through your pants in a relaxed way.

Note: I planned on working with pictures I took at the event here, but… I forgot to take some without me on them, so there’s not much to be incorporated here. :C

This post is part of a contest/challenge called Blaugust! The goal is to post as much as possible and participants are awarded with different prizes depending on the goal they achieved. My aim is to post on all 31 days of August and if you’d like to know more about this “event”, you should check this post out.