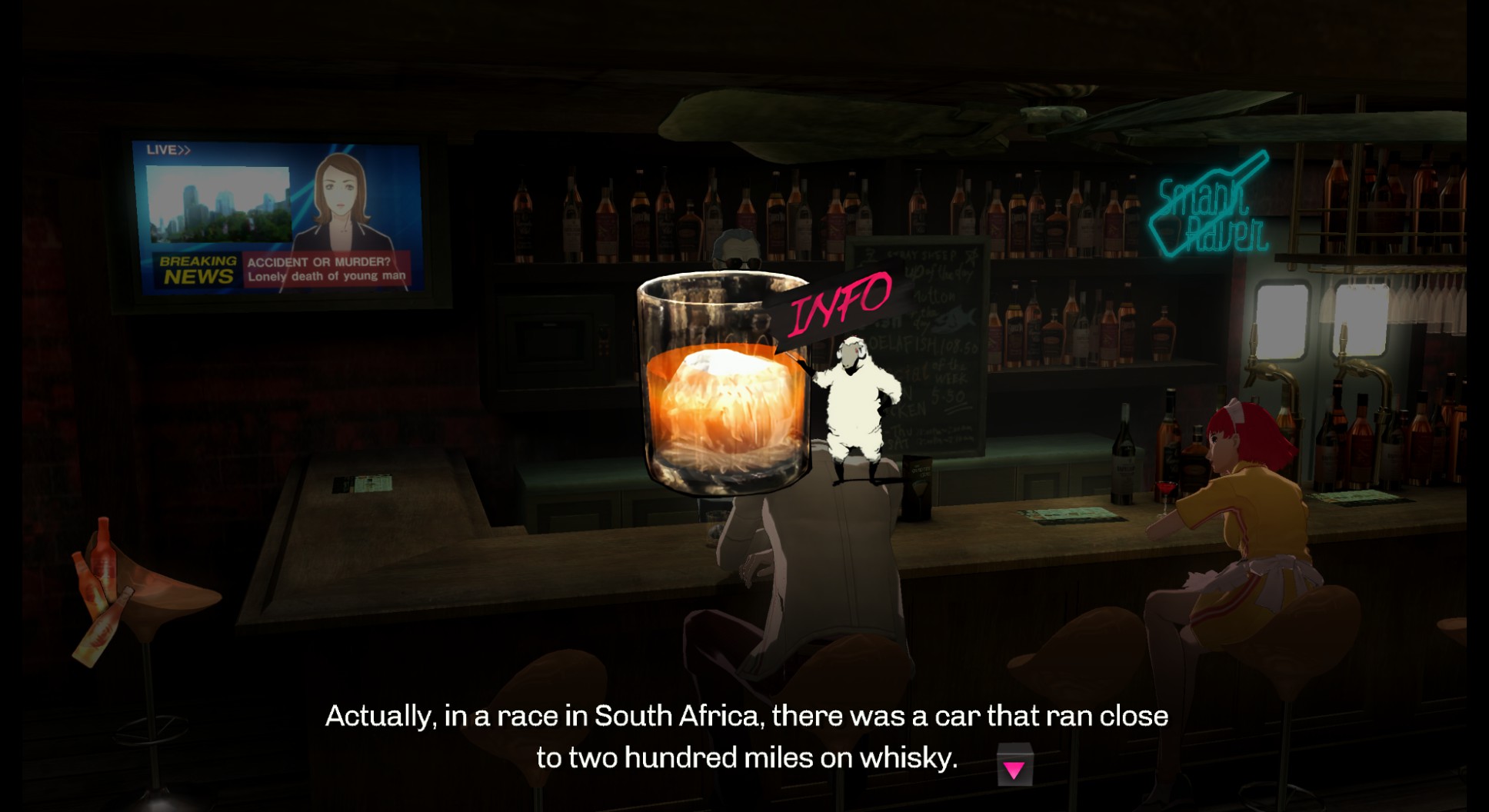 I hate them all. They take away so much time and quite often they cost money that you need to work for, hence losing even more fun. Games are bad. Really. It’s not COVID-19 that’s keeping us at home… it’s video games. The number of new streamers and new people playing games has increased in the last couple of months. Kids are not going to school right now and some people don’t even work anymore. Games are horrible. I hate them a lot.

Now, jokes aside, for the past couple of days I’ve been posting about game mechanics that I don’t personally like and that I always find frustrating to deal with. There’re timers and scripted fights, contact damage and even invisible walls… and that’s something I’ve been meaning to do for ages now. Hell, some of these prompts have been waiting here since last year’s Blaugust… and they are finally out.

But I’ve noticed that while I really enjoy writing about something like that and being overly negative about it… I don’t hate the games themselves (apart from Witcher 1 – I hate that game for other reasons, too, but also because of some of the bad features it has). Sparking a discussion and reading and writing comments about these topics really was a lot of fun but I guess I can’t do that forever… especially as I am running out of things to hate on… I guess I could hate on Rogue Legacy for being a bad game but that’s just a preference thing…

Instead, I wanted to talk about something different: Good games with bad mechanics that are done well in these games.

There are games out there that defy the logic of “good” and “bad” design. There are shooters where everyone’s invisible and where you need to do the unthinkable to kill the other players: Screencheat! (How could you?!)

There are games where you’re on a time loop, trying to overcome one hurdle after another, like Minit. It’s at heart a puzzle game and the 60-second-I’ll-reset-your-whole-progress-countdown is essentially nothing but a mechanism, a ship, or the way to give you that puzzle-game-feel. You need to do stuff – and you need to do them quickly. It’s great. I love Minit. Even if it sometimes can get a bit frustrating (but that’s not because of the timer… but because I don’t know what to do).

And then there’s Hollow Knight and Hollow Knight is just a great game that I really recommend without telling you anything about it… for now. I mean, sure, it has contact damage to it, too,… and platforming… but it’s still a great game.

So, even if there are mechanics that I don’t like in games… I don’t necessarily hate all games with those. But it’s fun to rant about them every now and then.

Anyways, that’s it for today’s post. Hope you enjoyed this one! Have a nice time! :)

5 thoughts on “I hate games”