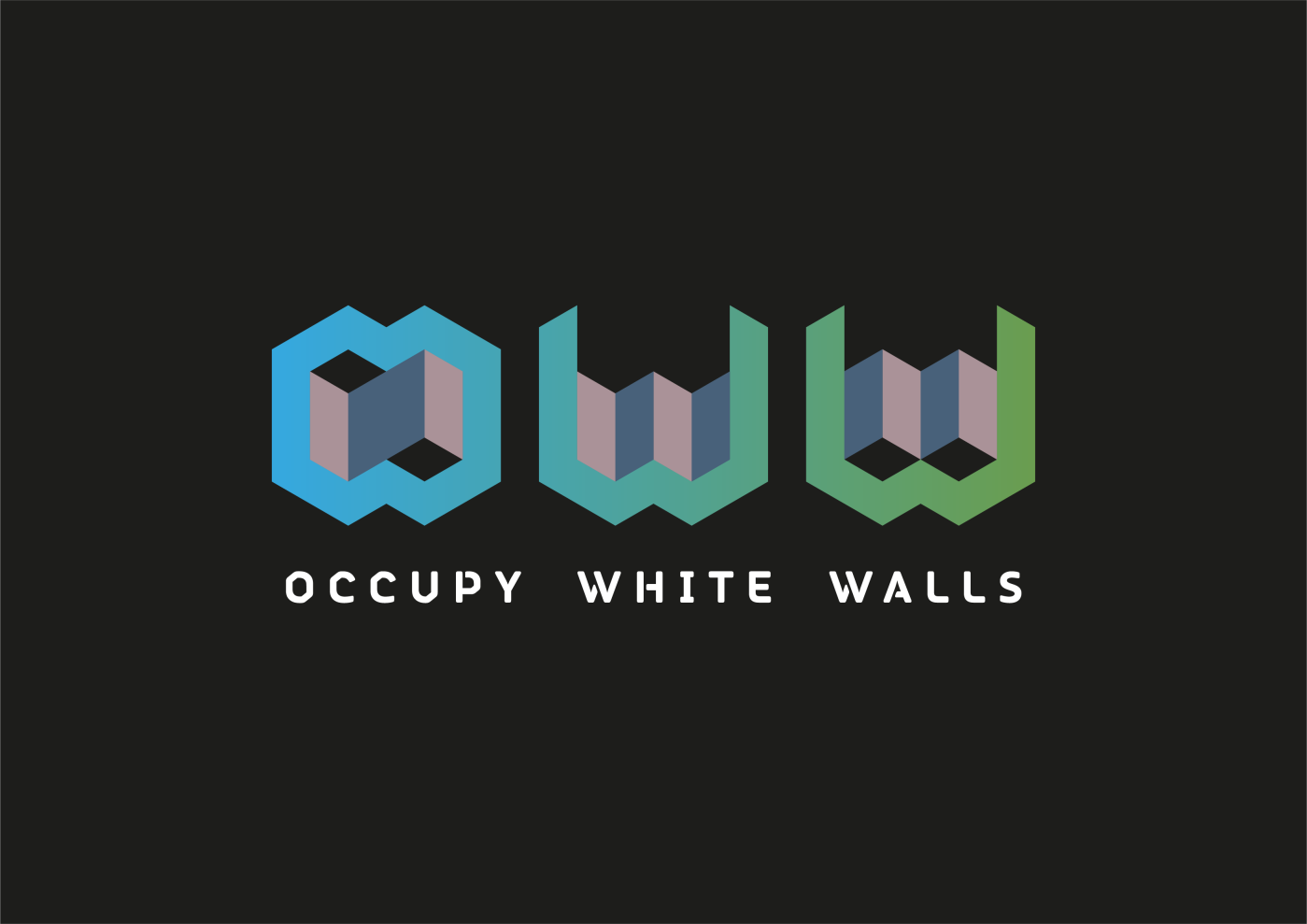 Art is something that should be accessible to everyone… but it’s a bit rough to get into. I don’t know a lot about art but I do enjoy going to exhibitions and museums – and while I don’t know a lot of the big names or techniques or epochs or whatever… I don’t think that I need to.

But there are often people that make it hard for newbies like me to get into that hobby. It’s hard to enjoy something like that if other people constantly are talking in a very condescending way with you while wielding big words and termini that you don’t understand.

Today we’re taking a look at Occupy White Walls, an art gallery simulation game that is trying to fight that problem. It’s trying to make art accessible to everyone – in a very unique way.

In Occupy White Walls, you create your own gallery. You build it from scratch using different floors, walls and structures, which feels quite sandbox-ish. You also are able to buy paintings, photographs and drawings of famous and underrated artists, so that you’re able to… occupy… those white walls… yup!

By opening your gallery you’re able to earn more money… and by buying new artworks, you unlock new structures, frames and other cosmetic features.

What’s very lovely about this is that the whole game is kind of built like an MMO of sorts… You’re able to visit your friends’ galleries or teleport to a random user’s gallery: You comment in their guest books or have discussions with other people on different paintings. You open their gallery so that they earn money while you’re enjoying the paintings… and when you see something that you like, you can put it on your wishlist or buy it yourself!

The tricky bit to Occupy White Walls is that you cannot just search for paintings. You cannot go for Van Gogh, da Vinci, Munch or Sargent and just take their paintings. Instead, the game works with artificial intelligence called Daisy that essentially recommends paintings to you based on your preferences. You then are able to find more paintings that are similar to the paintings you pick or you even search for more paintings by the same artist.

Using this method, I was able to find an artist called LARSKRISTO who does a lot of very colourful and obscure pieces but also creates very dark and enigmatic paintings… I really love his style!

Another great feature of OWW is the information that you get about each painting. You can learn about the background of the artist and some other information if you look at a painting. Most paintings have a ton of information available and hence you can also discuss interpretations with others and analyze these paintings yourself, if that’s your jam – or you just look at them and enjoy the view: All based on your preferences!

And Daisy learns from the pictures that you buy and is always to find something new and interesting for you – and if there is nothing of interest in the selection, you can always request more. So far it has been fairly accurate for me… and just now I found about de Goya and that I actually like his stuff…

The game is completely free to play and progression is purely based on your creations: You build up buildings and galleries and buy new paintings or unlock new cosmetic features for your avatar but you’re never asked to pay a single dollar out of your actual pocket – in case you really want to, you can support the developers by buying the game’s official soundtrack.

Speaking of the soundtrack, it is just enigmatic and mesmerizing. There are a lot of very relaxing pieces there that perfectly work with what you’re doing. It’s relatively easy to sink a lot of time into this game once you found some pieces that you like and once you’ve got an idea of what you want to do.

Originally, I planned on having a “café” or bar of sorts with a lot of different seating areas and art pieces around it… but I need to be a higher level for that to unlock some other furniture pieces. Hence, I’m right now working with a different concept of a gallery in a glass box of sorts that is surrounded by an ocean and that features a lot of surreal and contemporary pieces. So far so good… I’ll revisit the café/bar idea later, though!

When you open your gallery, you’re getting joined by bots that wander through your gallery and look at paintings. After a while, they explode into paint splashes and leave money on your desk that you then can collect to invest it into more paintings or more space, furniture and building materials. Every now and then, you’ll see actual players that you can interact with but more often than not, you’ll only see the bots and you’ll only notice that players have been there due to the comments in your guest book.

And of course, there is a chat function where you can discuss all kinds of topics with other people… but since it’s Free-to-Play and since it’s online, won’t there be any trolls or toxic people there?

Well,… the developers have heard all of these concerns before and I’ve heard that they are working on a system to remove comments that you don’t like from your guest book while also detecting hateful messages. The comment feature was only recently introduced and the game keeps frequently getting updates! With each update, the developers are introducing more art pieces (old AND new!), new features, and items.

The community is super helpful and seems quite alright. Of course, you get the occasional “I was here” comment but once you’re able to remove that kind of stuff, those won’t be a problem. My initial concern about toxicity and trolls has also not been that much of an issue, yet, since there just don’t seem to be all that many people out there that know about this title or that appreciate art in that way. On top of that, you have to create an account for the game and while that is a bit annoying, it apparently is helping a lot with the process of keeping trolls out. Hence, I’m quite confident that the game won’t get tainted that easily by the internet!

The only issue that I had with the game is how many resources it requires to run properly, as in: Having a lot of paintings, objects and effects can make the game lag at times… but a lot of people avoid that by just creating small galleries on multiple accounts and by connecting them with portals.

It is still in Early Access and it still is getting updated… so that kind of justifies all of that jankiness. You have to wait a bit for stuff to load up and there are some issues here and there with floor-tiles glitching out a bit, but it’s usually not that bad compared to other EA titles.

All in all, I’d say that this is a great game and if you’re into art or if you want to look at cool paintings or meddle with some architecture you should definitely check this title out!

Oh, and if you want to visit my gallery: My name in-game is MagiWasTaken. And on another note, if you wanna check out some of the art that is featured in-game, visit this side.