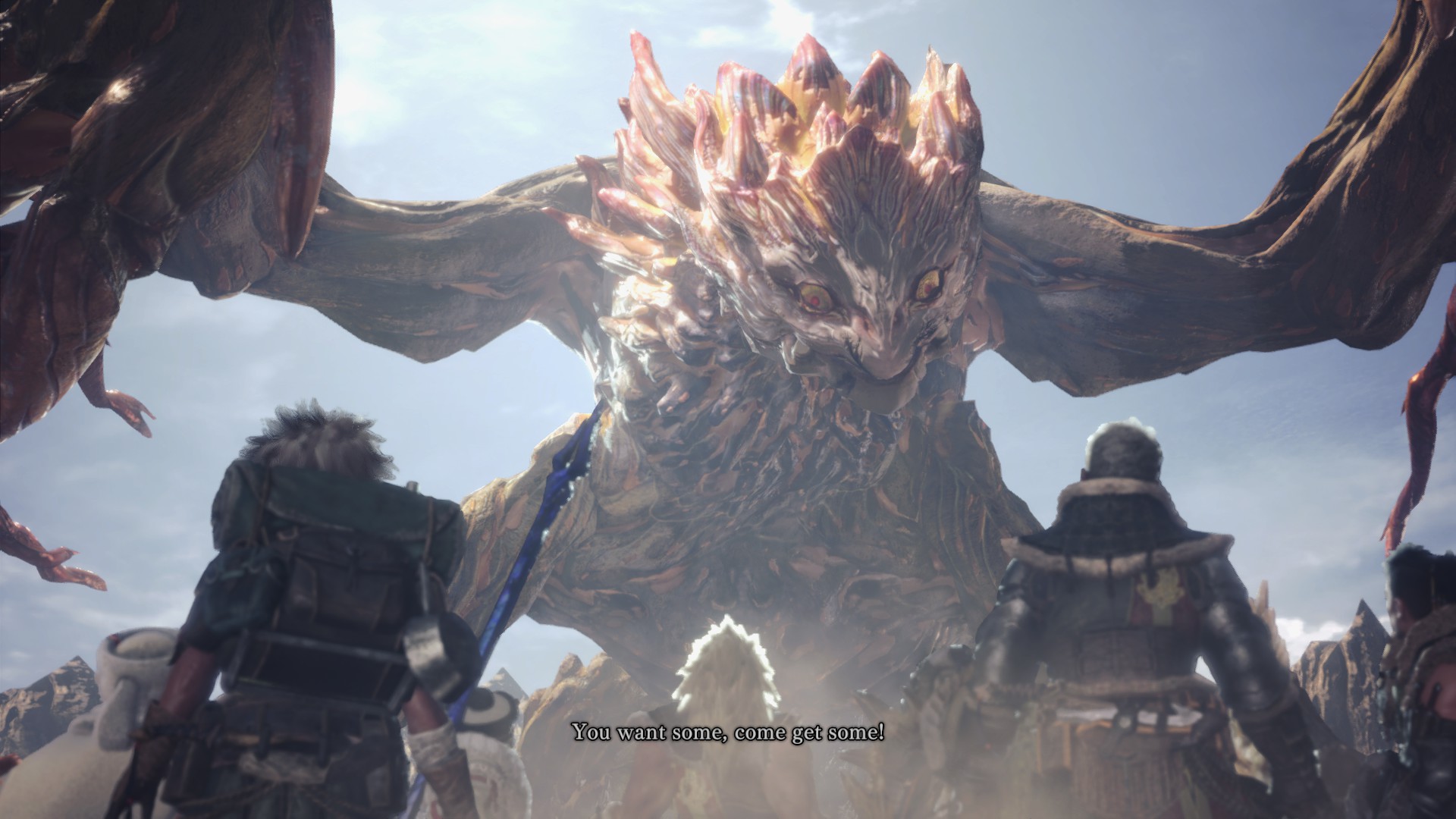 So, the other day, a streamer that I follow on Twitter, AshleyRoboto (link to her website), tweeted a video about her wanting to enjoy games on the difficulty she wants to play on without being shamed for it. And I agree quite heavily with that. Hence, I wanted to write about my thoughts on accessibility and difficulty in games today.

For starters, the issue that Ashley was commenting on was about people gatekeeping others and essentially roasting people for not playing games on the hardest difficulty possible and whatnot. This sort of gatekeeping is similar to the whole “you’re not a gamer” type of thing where you “get your gamer card revoked” if you only play Indie Games or farming sims or if you play Dark Souls for the story and not because you want to be in pain all the time. It’s a stupid way of thinking really. If you enjoy games, play them the way you want to. If others enjoy games differently from your way of enjoying them, leave them the fuck be. As easy as that.

But people like that will always exist and they’ll gatekeep the shit out of you or defend their position by saying that “the developers intended the games to be played on the highest difficulty” or whatever… which is a bullshit point to make since every difficulty in any game is intended. Sure, you may see a game that has options for different difficulty settings and a small note that says “this is the way the game was intended to be played” but the developers wouldn’t put in other options, harder or easier doesn’t matter, if they wouldn’t want those options to be played. Most developers probably want their games to be enjoyed by anyone even if they don’t have the quick reaction times or the hand-eye-coordination to deal with things… I mean, some people have to play games with only one hand or even their feet and I feel like it’d be cruel to exclude people like that by not featuring any accessibility options. Apart from remapping keys and having the option of changing a certain aspect of a game to customise the experience/difficulty, there are a lot of other ways to make games more accessible. Celeste, for starters, has the option of adding more dashes or even invincibility, which is great if people want to see the story or if you get stuck in one part but want to see other parts. Despite its appearance, Celeste can be really difficult and frustrating actually, which you may not expect from a cutesy art style like that. Similarly, the idea of Grounded may be phenomenal for a lot of people… but spiders are a huge no-go for a lot of players (including me) which is why Arachnophobia mode makes it a lot less terrifying and hence more accessible.

Colour Blind Mode, Remapping of Keys, Difficulty Options, Subtitles, and hud/UI customisations are great ways of making games more accessible. People replied to Ashley’s tweet with a plethora of good reasons for including an easy difficulty in your game as a developer… Some people don’t want to pay 60 bucks on a game only to then get frustrated with it after a few hours… Some people are frankly getting a bit slow in regards to reaction times… Others may want to unwind with games after a lot of stress or a busy day and may want to have a nice time with games without having to get overly frustrated… I personally struggle with my hand-eye coordination a lot and end up fat-fingering plenty of times or I end up not reacting quick enough in games because it takes ages for my hands to react. Games end up helping a bit. Typing a lot at my PC helps a lot with it as well. Cranking up the difficulty can be fun and I don’t oppose it but every now and then I just want to have a nice time and enjoy the story. Dark Souls 3 has great lore and is quite punishing… but it can also be really rewarding. If it had some options to give you more stamina regeneration or higher health, more defence, more damage or reduce the base damage of enemies… that’d be great. People like me would be able to enjoy it even more…

And I get that it is part of the appeal of souls-like games to be hard and punishing… or rather… to be challenging. I get that Challenge is a big part of why people play games and I get that honing your skills is a big part of why people enjoy them so much. There’s nothing wrong with that… but it doesn’t have to be the standard thing in every game. Just like how these “core gamers” wouldn’t want every game to be relaxing and chill like Stardew Valley, a lot of “casual gamers” wouldn’t want all games to be as punishing and frustrating as Sekiro. I’m not too opposed to a good challenge, myself, but I don’t need it in all of my games if that makes sense.

So all in all, accessibility is important to make games enjoyable for a lot of people. Having no accessibility options or no difficulty options is bad. Just because you’re defending easy difficulty that doesn’t mean that you always play on easy. Similarly, just because easy mode or nightmare difficulty or whatever is an option in the games you play, that doesn’t mean that everyone that plays the game has to use those difficulties. Every difficulty is the intended difficulty. There is no shaming in trying to relax with games or to focus on different aspects of games, like the story, the side-quests or the combat. There is no shame in enjoying other parts of games. There is no shame in not enjoying games. If people don’t harm others, mind your own business and let them enjoy their thing. If you’re developing games, please include accessibility options.

And if you’re reading this right now, please stay safe, be kind to others, take your meds if you need to take any and forgot to, stay hydrated and have a nice day. Also if you haven’t yet, please check out Ashley! She’s a great human and streamer and everything. You’re not gonna regret it!

Any thoughts? Let me know! Would love to hear about your thoughts on accessibility and game difficulty!

4 thoughts on “Difficulty in Games and Accessibility”