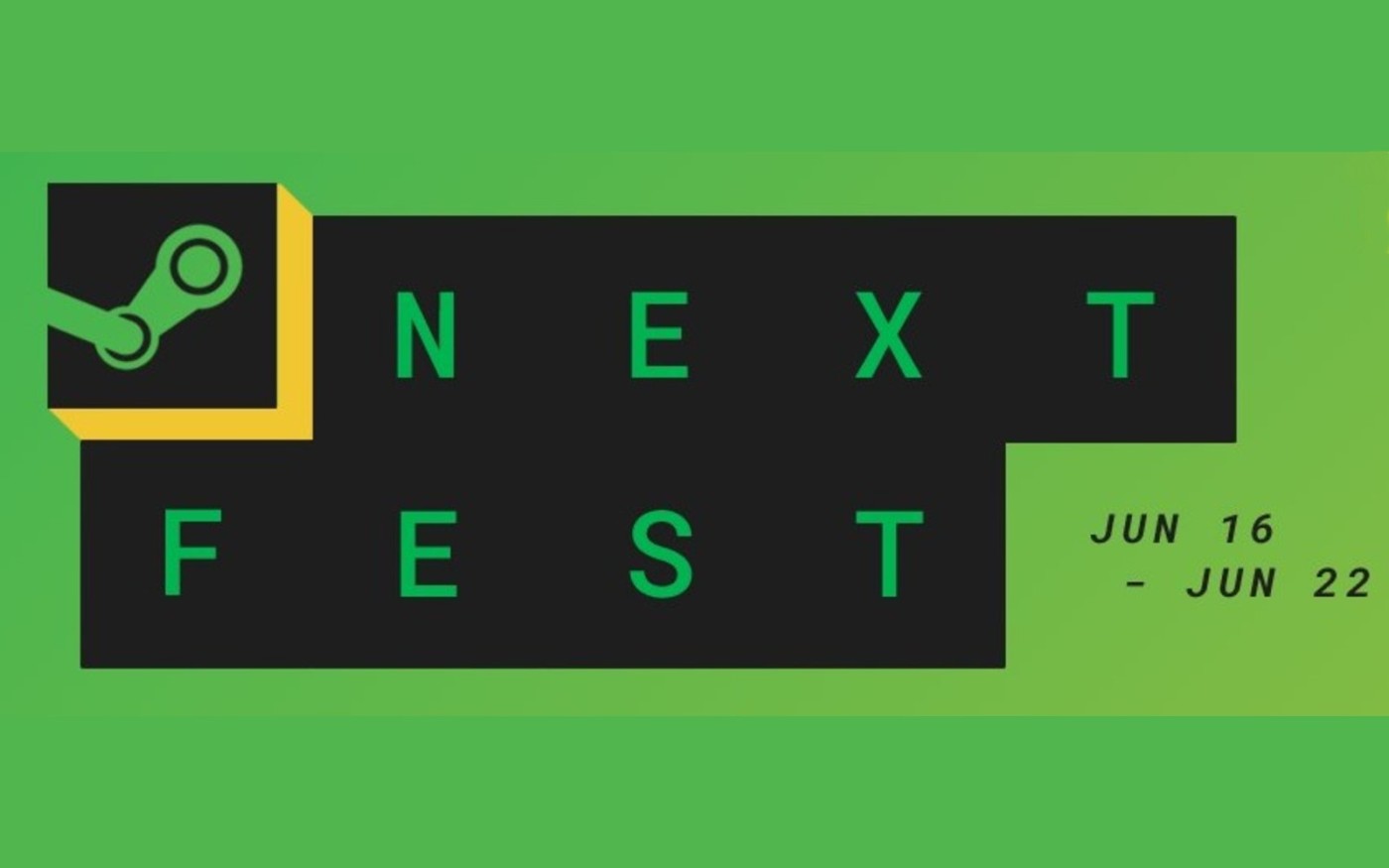 The Steam Next Fest is still here and it will stay until Tuesday but that doesn’t stop me from posting more on this! If you have no clue what this is about… Essentially, the Steam Next Fest is a small event that goes on until the 22nd where a lot of developers publish a lot of demos to Steam so that you can try out the games and find something cool… or not… There are a ton of great demos there, though! If you haven’t yet, check out my first post on this as well as yesterday’s post. Let’s head in, shall we?

In this title, you play as a rabbit and you try to find all the other rabbits on the map. They’re hidden between the tall grass, trees, rocks, etc. and you can play this with someone else together if you want to… If you don’t want to, you’re forced to live with the split-screen that can’t be turned off. I mean, it’s alright if games are meant to be played together but forcing people to play it together is kinda weird, in my opinion. Anyways, it’s a huge map. There are twenty rabbits. Find them. If you walk too far, all your progress is gone, btw. Honestly, this game’s boring and feels quite barebones. Not my cup of tea personally but I’d imagine that other people could love this, especially when you add a bit of competitiveness into the mix or when you have the right group of friends with you.

Lost Nova is an adventure game by Jon Nielsen and it’s being published by HopFrog… or rather Mariano, the proclaimed solo-dev who doesn’t pay his employees. Anyways, the game is super cute and lets you explore an alien planet after your ship crashed there. Equipped with a mining laser, your job is now to find resources, help the aliens there (technically you’re the alien but whatever) and repair your ship. The game itself is quite fun at first and super adorable… but I have concerns about the movement speed being so low early on. You can craft an upgrade for your shoes but I honestly would have preferred if the upgraded shoes’ movement speed was standard and you could just a lot faster by pressing shift. The other thing I’m worried about is… Mariano, the Publisher, but uh, I’m sure it’ll be fine.

This is a game where you bake stuff and then deliver it. The great thing about simulation games is that you can be very productive in them to procrastinate in real life. Bakery Simulator isn’t different in that regard: You own a Bakery in that game and you’ve got to make bread buns, loaves, and other baking goods. To do that, you’ll need to measure the right amounts of ingredients and put them into a bowl via spoon, then you’ll have to mix the dough, form it, bake it and deliver it. Delivering the bread is the most chaotic part of this game as the traffic is a state and nobody seems to care about driven safely. Hence,… be careful or you may lose something. More importantly, you need to be quick and deliver “the goods” so that you can earn more points and hence make more money to expand your repertoire and become the best bakery in the world! I love this game. It was very relaxing and fun and I really enjoyed this demo. Looking forward to the full release!

This title here is being developed by Plethora Project and lets you build a community and manage the economy. After the passing of your father, you’re evicted and have to start again from the ground up. Now you occupy an abandoned factory where your parents used to work until you find a better solution… In Common’hood, you occupy the factory, craft tools, shelter and you try to produce economic independence while also bringing together the community and resisting challenges. It’s kind of like This War Of Mine but… maybe less tragic? It’s interesting. You’ll need to get rid of debris and find tools to repair your workbench and some people lost hope and you kind of become friends with them and work together to become independent. It’s a very cute and interesting game and I like the idea behind it. Really looking forward to the full release!

As a galactic mercenary, you’re stranded in front of an abandoned station where you’ve got to scavenge the place for ship parts in order to escape… and well, Roguelike stuff. Replikator plays like Enter the Gungeon but it has a Sci-Fi-Twist to it where you need upgrades and can only carry three perks at a time and you can also place down a teleporter and use access cards to get to certain doors but overall, I felt as if I was playing a low-budget Enter the Gungeon clone. I mean, the art style isn’t as good and the aiming feels janky on the controller and the keyboard… and I don’t wanna bash it completely, but when I see a new Action Roguelike coming out then I don’t like seeing a game that doesn’t bring much innovation at all… Oh well.

Either way, that was it for today’s post. I hope you enjoyed this one. There were some real gems in there today. Have you played any of these games so far? Let me know! And also make sure to play them if you haven’t yet and wishlist the games you want to support the devs!

The ramblings of a lethargic otaku

One geek's quest to find the best stories

In Search of Number Nine — An anime blog

A search for my ninth favorite anime

A MOST AGREEABLE PASTIME

The Gaming You Want

Reviews From Anime to Board Games, and More!

Here to unleash my imagination

One gamer's view of the forest and the trees

A Tropical Resort for all geeks

a study of gaming culture

The best of overlooked and underappreciated computer and video games, from yesterday and today

A personal look at video games, board games and other nerdy pursuits. www.inthirdperson.com.

Tales from the Backlog

The Essential Companion of Heroic Adventurers

Everything is bad for you

Gather the kindle, prepare the stones and take your place, around the bonfire.

Tales of the Aggronaut

Finding fun in loot and adventure

The Blog for the Mature, Distinguished Gamer

Because stories are everywhere

The adventures of a life in games and my real geeky life when it takes over.

A blog about life, gaming, and everything.