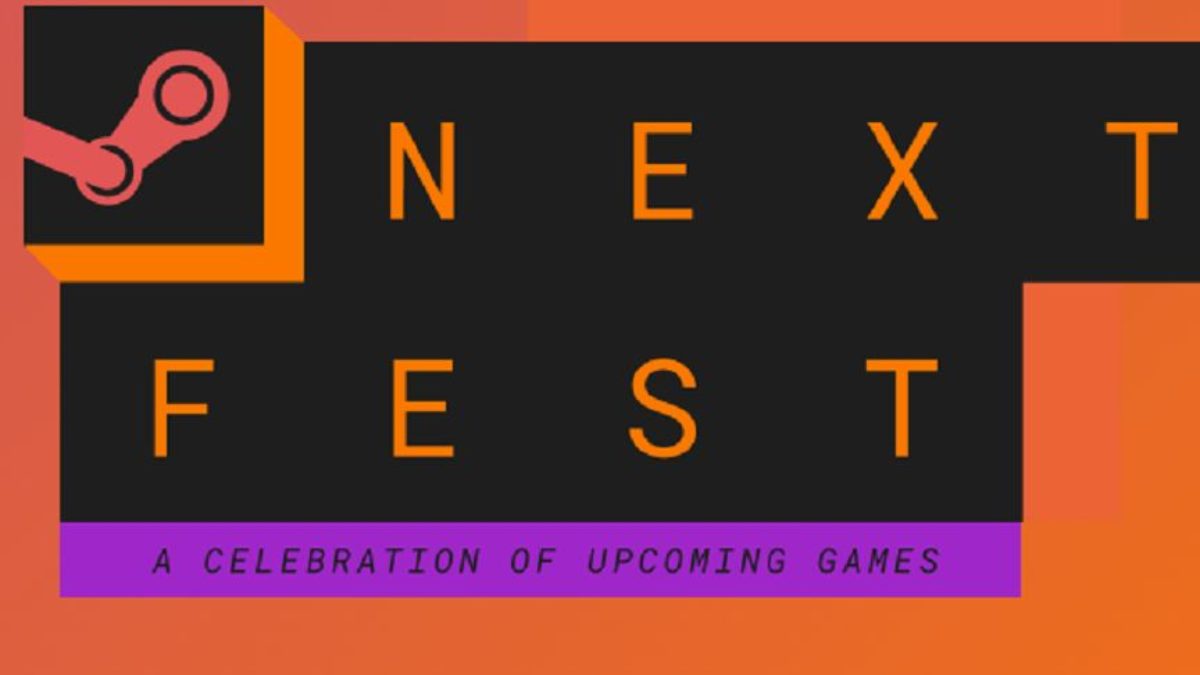 As the title says, the Steam Next Fest’s here and there are *as always* a lot of games coming out soon and a lot of demos are available. Steam says that there are over 700 up right now! Hooray! My issue with it? I’m not home yet. I’m currently not at home as I needed the break to just focus a bit on myself, my mental health, and spend a little bit of time with my siblings and parents. That aside, the Next Fest will continue until this upcoming Thursday (aka October 7th), meaning that there’s still a lot of time to potentially play some demos and write about it.

As always, I’ll download and play a bunch of demos and write down my thoughts in a bunch of posts spread across the week. Hence, you’ll know what to check out yourself or you may even recommend stuff to me! Since there’s only 7 days of the Steam Next Fest and over 700 games available… You can’t possibly play every single title unless, of course, you’re a robot that doesn’t require nutrition and doesn’t have to sleep or go to the toilet. Then you’d probably have to play around 14.4 minutes per game to get through 100 in a day… So, yeah, don’t stress over it. It’s not humanly possible to check out every demo. Instead, focus on what looks fun and make priorities! If you need to find new titles, filter through the site or read articles and posts by me or other people to find what might be up your alley! Don’t feel bad for “missing out”: After all, a lot of the demos come back in the next Steam Next Fest, often bigger and better than the previous build.

I’ve already got some on my list just from scrolling down the Steam Next Fest’s homepage. I’ve also been getting messaged by a bunch of developers whose games I’ll check out first thing once I’m back at my flat tonight… after unpacking. I’m really looking forward to these but frankly, I’d prefer it if they would add more discoverability to the site or maybe some recommendations to users based on their tastes? I’d love it if it wasn’t “as many games as possible in a very short time” but rather “Hey, you may like this demo here, uwu, why not check it out?” – Steam could do better in that regard. These events feel often rather overwhelming and stressful because there’re so many great games to try out on Steam!

Anyway, look forward to a bunch of posts on demos in the upcoming days on here and then there’s also going to be some reviews on spooky and creepy games coming up afterwards! Happy Spooktober!

3 thoughts on “The Steam Next Fest is here again!”